Dr. Ari Sytner is a passionate and highly-skilled therapist who focuses on relationship, dating, and marriage therapy.

Based in New Jersey, Dr. Ari’s practice mainly services parts in and around Essex County, NJ as well as New York County, NY but with the ability to offer his services on a national basis.

Dr. Ari was an existing advertiser and wanted to further use Google Ads to be the main driving marketing channel for new clients. 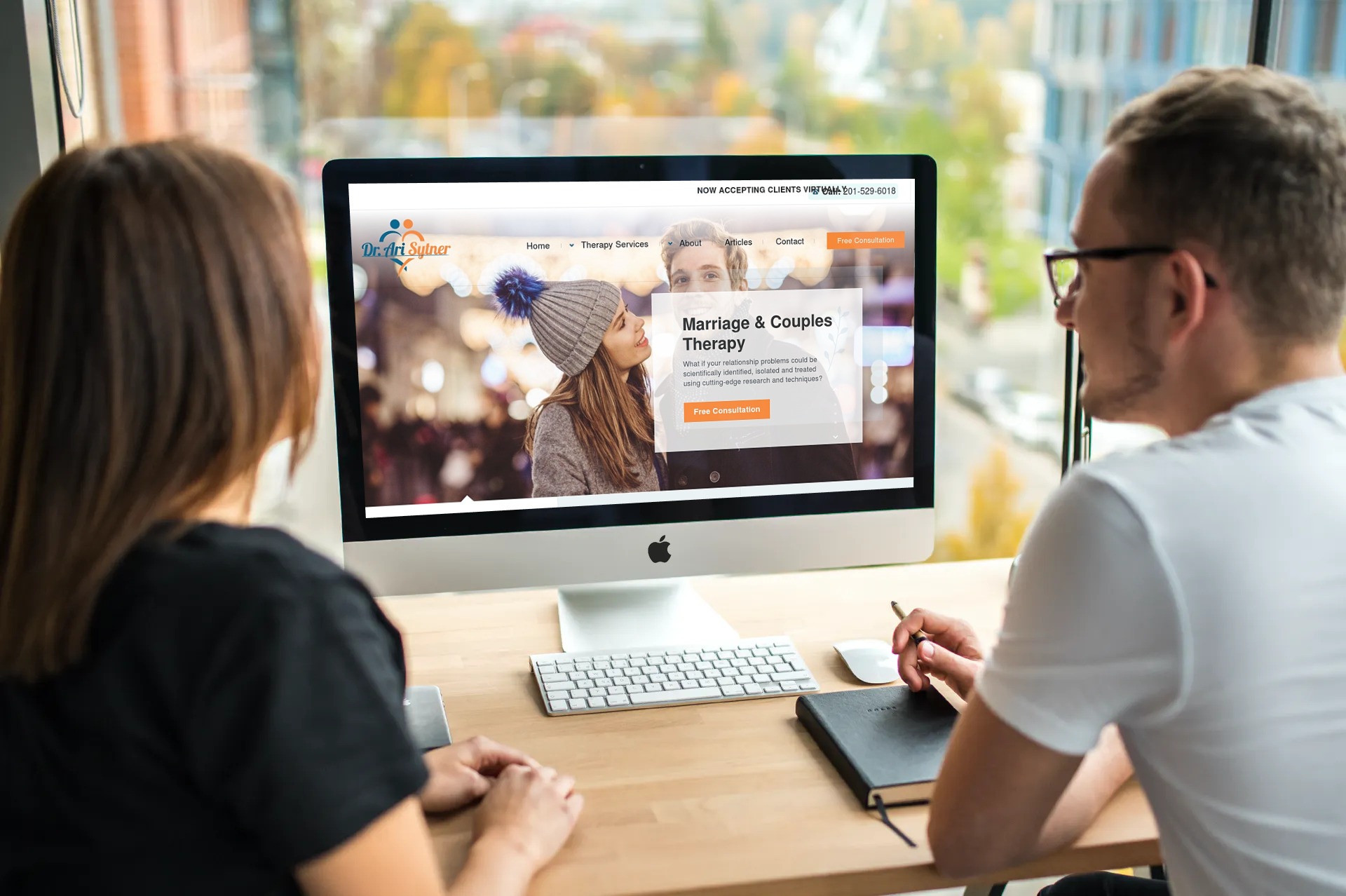 Overtime, Dr. Ari noticed that the quantity and the quality of leads had been decreasing and he needed to see an increase in conversion volume and lead quality to continue advertising.

Dr. Ari’s practice was also unable to accept insurance and priced themselves as a premium solution when compared to the local competition, posing challenges for generating qualified leads.

Dr Ari was running two campaigns, a local campaign as well as a national campaign targeting select geographies. Both campaigns had many, small, bid adjustments made over the course of the campaigns running.

With so many small bid adjustments in different areas being made in short periods of time, without enough data to justify the changes, it was difficult to diagnose the exact reasons why the campaigns started to slip in performance and looked like a “death by a thousand cuts” situation.

The first step was to create a new local and a new national campaign using the existing framework as our starting point, without all of the additional bid adjustments in the old campaigns.

We also made improvements to the existing framework such as creating new ads and adding more negative keywords to the account.

Within just one month, we had seen some noteworthy improvements:

Cost per conversion decreased by 12.68%

However, this did not solve the original two problems of increasing the conversion volume as well as generating more qualified leads.

After the new campaigns were running for 2 ½ months, we had enough data to make larger scale changes to the account and use the data we had to make informed decisions around bid adjustments, some of these changes included:

These changes almost immediately had a large positive impact on the campaign. When compared to the performance of the old campaign:

39.70% decrease in cost per conversions

Want to Grow Your Practice?