Not every success story is littered with instant triple-figure improvements in just the right places, in fact, most real successes aren’t.

This success story shows how large of an impact proper account management, over time, leads to great results, and why sometimes you just have to be patient before you're able to strike gold. 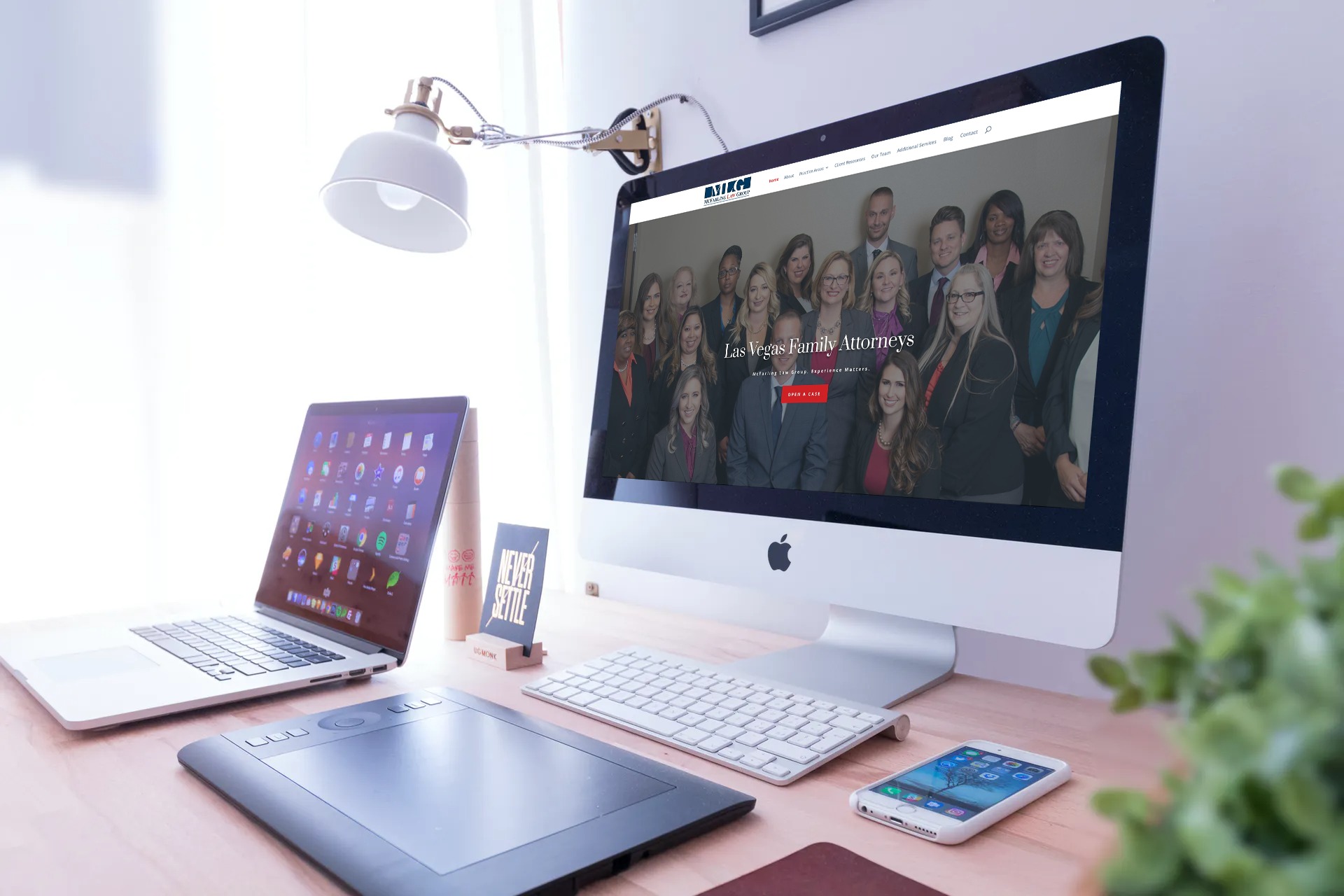 Emily McFarling opened McFarling Law Group in 2003, and from its inception has focused purely on family law matters, with the goal to make a real difference in people’s lives.

McFarling Law Group is a full-service family law firm that is able to handle every aspect of family matters including mediation and financial services like QDRO and prenup preparations as well as malmquist calculations.

When the firm came to us, they were already an existing Google Ads advertiser and were looking to increase the volume of cases that the firm was getting.

Upon our initial analysis, we were able to spot several opportunities for the firm.

We built several custom landing pages so that ads could point to pages designed for paid traffic, rather than the regular website pages in order to improve conversion rates.

Added negative keywords to prevent more ad spend being wasted on searches for other law firms/lawyers or free/pro bono work, which allowed the saved ad spend to be better spent on profitable clicks.

Broke keywords into additional ad groups, which were previously all in just a few ad groups, to give us more control over ad copy, bid adjustments, and lower CPC. While doing this, we also removed keywords from the account that were generating too many low-quality clicks.

Switched the bidding strategy from maximize conversions to manual CPC to give us more control over bids and try to outperform Google.

We honed in on what keywords performed well and which ones didn’t. Adjusting bids to reflect performance, turning off keywords that were not getting results, and adding commonly-searched search terms as keywords to have more granular control over bids.

Over the course of 7-months, we saw gradual improvements which lead to:

As mentioned at the start of this success story, not every success story is immediately filled with larger improvements.

3-months into managing the account, while still playing around with bids, we saw an increase in cost per conversion by 5.95%, but our conversion rate improved by 22.52% and conversion volume by 6.25%

Want to Grow Your Firm?