The firm currently has 4 locations, and while small in staff compared to their competitors, they pride themselves on their VIP treatment of clients.

One of the most impressive things about Brian, is his long list of happy clients. Being a small fish in a big pond, the firm faces many challenges, including not being able to throw around the marketing dollars that competitors can. In order to make a dent in the market a crafty, well-planned, and well-monitored campaign was needed.

Over the years, the firm has worked with many marketing agencies and was seemingly unhappy with most if not all prior engagements due to a lack of results.

After being with their previous agency for about 2 years, their monthly internet case volume was at about half of what it used to be.

Compared to their market, their budget was low, the size of the site was large, and some damaged had been caused by previous agencies.

Our first step was to clean up some of the on-page work.

After working with numerous agencies, it's common to see "layering" of work due to inconsistencies in the content, structure, and optimization.

The first thing we changed was the URLs for many of the web pages. Removing keyword stuffing, cannibalization, and optimizing under optimized URLs.

The original H1’s were not optimized. To preserve the aesthetics of the website’s design, while still being able to optimize the H1’s, we made a site-wide change to the websites theme. Changing the H1 from the hero image to a non-header element and adding the H1 to the body copy.

While this was happening, we created pillow links and sent them to the homepage of the website. This helped reduce the over-optimized anchor text profile.

After just 2 months, organic traffic had risen by ~50% MOM (Month Over Month) and calls were up over 170% MOM. 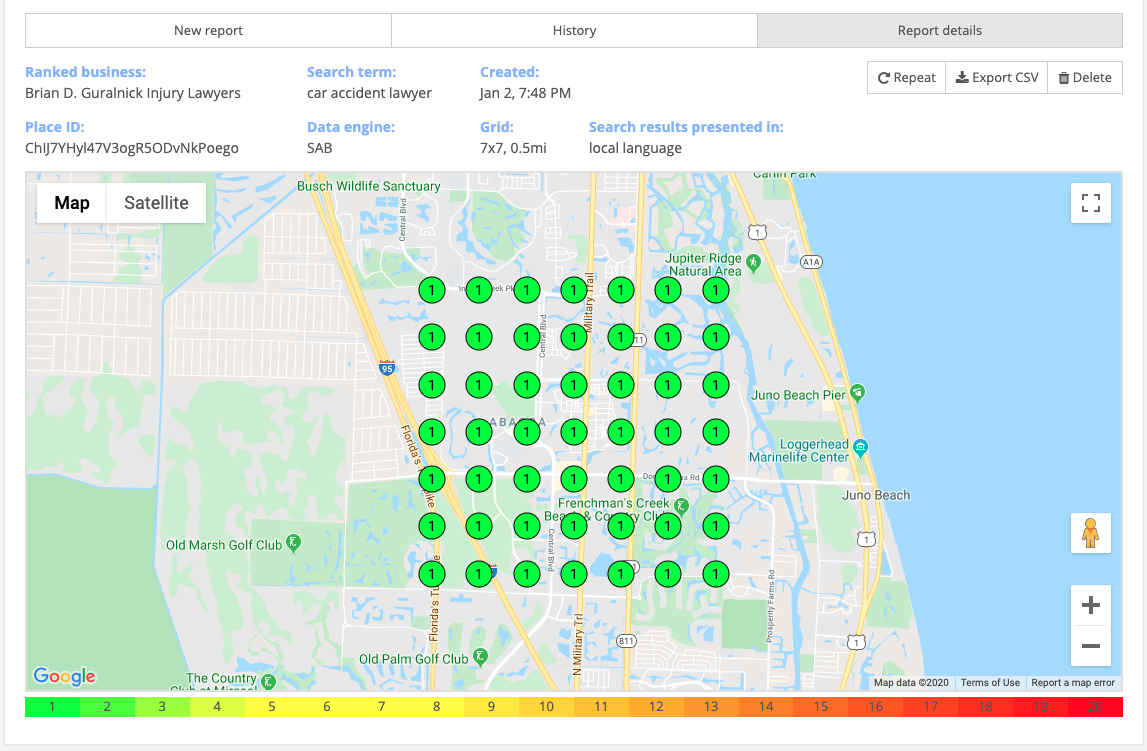 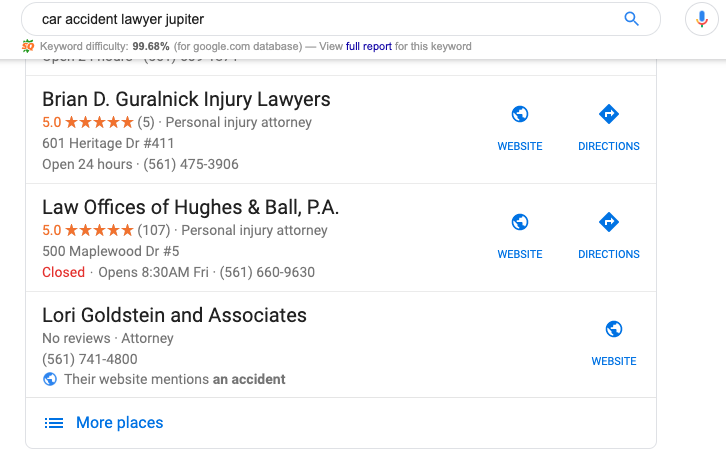 The first time I spoke to Jarod about our marketing, he listened to our challenges and discussed ways that we could gain more cases.

As soon as we started working together, Jarod and his team identified major issues holding us back and focused on fixing those first. Every month has seen exponential growth between calls & traffic. Case volume is up 4 times the average after 5 months, we look forward to continuing our relationship.

Want to Grow Your Firm?